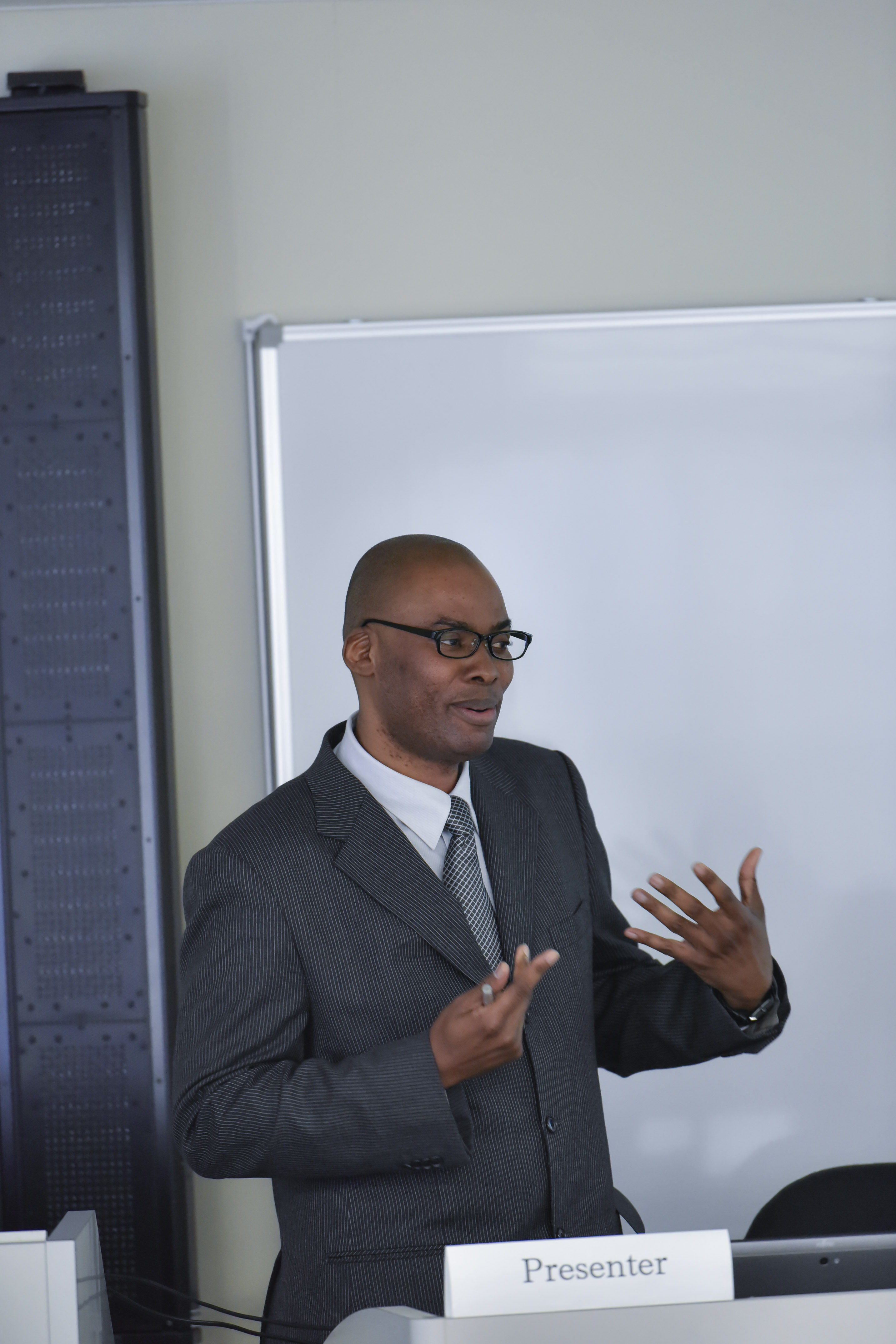 Apart from HOSEI University being one of the most prestigious universities in Tokyo, it has also produced among its alumni, prominent Japanese
individuals who have excelled remarkably well across the professionals
spectrum. The university’s alumni incorporate prominent politicians, lawyers, journalists, authors, photographers, novelists, anime directors, film producers, engineers, sportspersons, actors and actresses among others. This, to a large extent, influenced my decision to choose HOSEI University for my graduate school studies.
Graduate school studies generally require a tremendous amount of savings for one to be a full
time student. HOSEI University GMBA program is deliberately designed to have a flexible
approach that takes into account students’ job-related needs for them to keep earning money
while studying. Students primarily depend on their parents, study loans or bank savings to meet
financial requirements that graduate school demands. GMBA program however allows students
to partake in the sharing or dynamic modern economy through part-time jobs to earn money for
their financial needs.
The HOSEI University three-semester GMBA program offers more flexible structures and
conditions that sustain students’ desire to explore and flourish in other areas in the Japanese
economy other than their academic studies. As more universities embrace and explore the future
of flexible learning, HOSEI University is already leading in that regard without compromising the
integrity of higher learning. I also chose HOSEI University GMBA program because the
university also developed a flexible approach that prepares students to employment needs of the
economy from a global perspective.
The GMBA program has an internship provision that also helps in equipping students with a wider range of skills to enable them to adapt to the demands of a Japanese workplace culture. I was privileged to be an intern at one of the most innovative companies in Japan, CAS. The Cells Alive System (CAS) is a chain of commercial freezers manufactured by ABI Corporation Ltd. in Chiba. The company preserves food with greater freshness in comparison to ordinary freezing by using electromagnetic fields and mechanical vibrations to limit ice crystal formation that destroys food texture.
I also learned several Japanese workplace theories and culture at CAS , particularly the narrative of elevator versus escalator imagery models of society in Japan. According to one of our GMBA professors, the visual image of the changes that are occurring in Japanese society over the past 50 years is that during the four decades of steady economic growth from the 1950s to the 1990s, career development was like standing on an escalator. The fundamental idea was not
to rush because everybody would progressively rise up together. However after the crash of
the Japanese bubble economy and leveling of economic growth in the 1990s, the “escalator”
concept is no longer functioning. This visual concept left an indelible impression on me in
respect of Japanese corporate structure.
One of the most memorable events for me was the visit to Singapore and Malaysia through a
multinational business in Asia study tour organized by HOSEI University Business School of
Innovation Management in collaboration with All Nippon Airways (ANA). The study tour
granted me huge opportunity to get a snippet of the practicality of what I learned in theory
through management concepts in the GMBA program. During the tour I also learned about the
socialization of employees at companies, global communication strategies, use of technology at
Japanese companies, decision-making processes, conflict management and how employees deal
with emotions at organizational level.
Our GMBA class has students from Brazil, China, Cameroon, Hong Kong, South Africa,
Thailand, Myanmar, Vietnam, and Taiwan. This diversity incorporates cultural background,
gender, religious orientation, age, ethnicity among other social differences. This helped me in
understanding student diversity in light of a myriad of ways in which people are different in
respect of job duties, academic credentials, personality traits, geographical location and socioeconomic
background, among other demographics.
As students for HOSEI University GMBA, we also enjoyed the advantages of interacting with
several Japanese company CEOs and presidents who periodically came to our classes to share
business management concepts and theories.