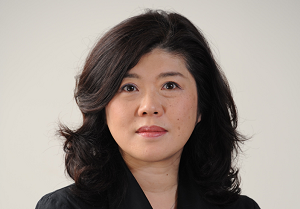 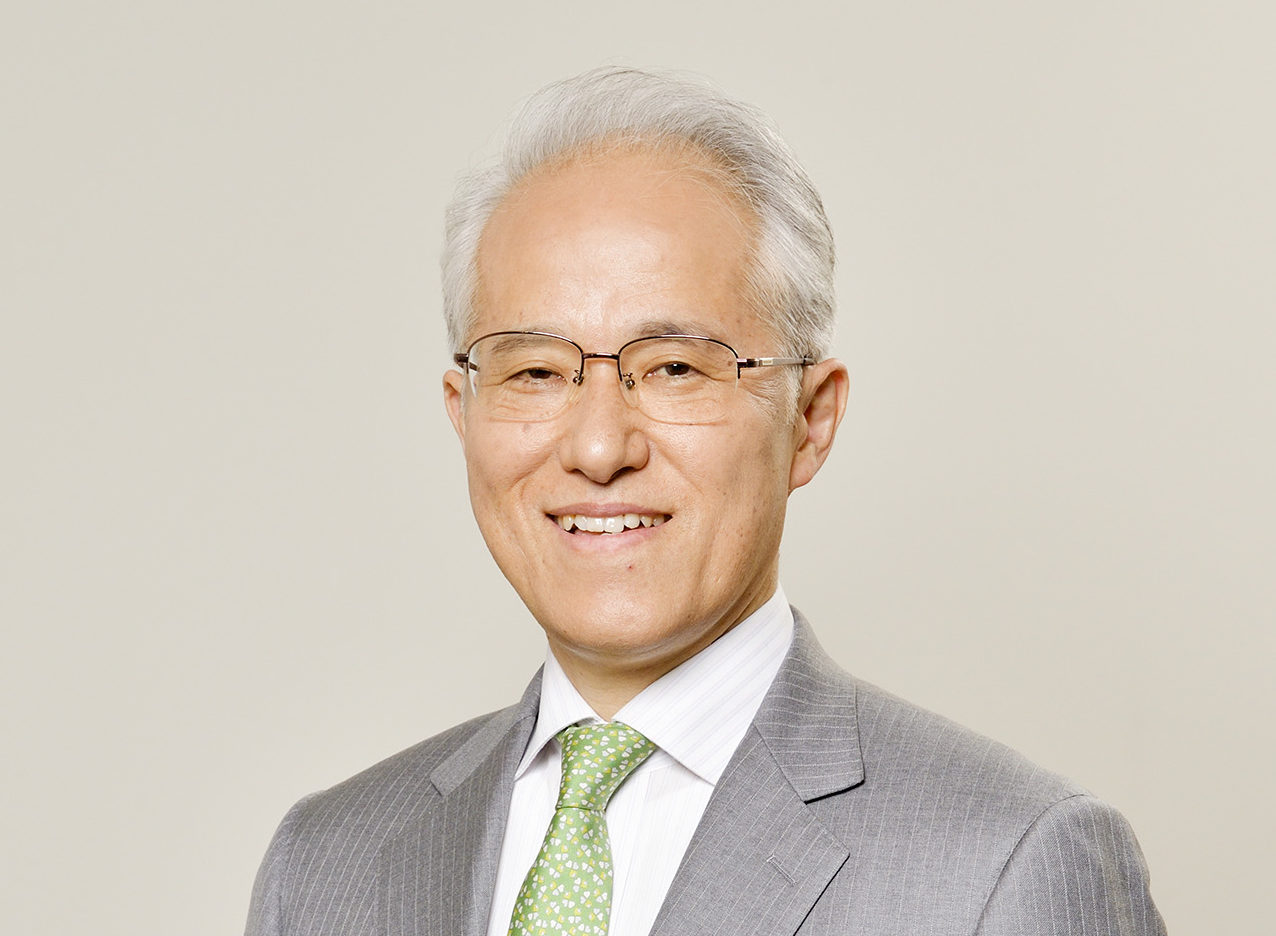 Human resource is an important asset for all organizations. Human-beings usually behave rationally, but sometimes irrationally. It is very useful for students to understand characteristics of human resource. We can learn a lot of things through discussion. I hope that students will have many occasions to discuss with various types of teachers and colleagues. 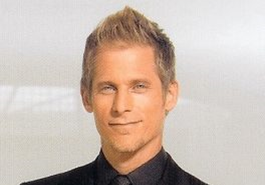 The goal of my research is to develop understanding of the basic ideas of Innovation Management, but to do this in the context of real enterprises, which ultimately are where this understanding will be applied. Drawing on my own background, the major applications will be to media and entertainment industries, as well as fashion and other such creative-based industries. My approach is based on guided class discussion supported by outside reading and small projects.
Dr. Pechter earned his BS magna cum laude and MS in Electrical & Computer Engineering at the University of California, Irvine in 1987 and 1988, and his PhD in Innovation Management & Policy at the University of Tokyo’s Research Center for Advanced Science & Technology in 2001. He served on the University of Tokyo faculty for ten years, followed by 15 years in the private sector, primarily as a producer and business development consultant active in such creative industries as media, entertainment, fashion and high tech. He has also worked for various task forces of both the governments of the US and Japan, as well as for the national laboratory system of the government of Denmark.
“Understanding and Communicating Needs and Solutions: A Case of Comparative Policy Analysis,” Social Science Japan, 2000.
“Current Innovation Reform in the Light of Past Dialogue: Conceptions of Convergence as Perspectives for Comparative Innovation System Assessment,” Comparing Economic Institutions, Proceedings of the 2001 Conference of the European Association for Evolutionary Political Economy, Siena, Italy, 2001.
“Dis-organizing Structure as a Policy Reform Objective: Public-Private Networks in the Japanese Innovation System,” Managing Technology for the New Economy, Proceedings of the 2002 IEEE Engineering Management Society International Engineering Management Conference, Cambridge University, United Kingdom, 2002.
“Pitch” & “Presentation”, Content Producers Development Curriculum, Ministry of Economy, Trade and Industry, 2005.
Co-producer, Pancakes, feature film, 2014.
Co-producer, Free Foot Jam, short film, 2016.
Co-producer, Shinpan, feature film, 2017.

Dear my fellow students, through my class and seminar I would like to share a very important value of innovation and entrepreneurship. I also would like you to not only study theoretical frame works of innovation but also to do something to realize your innovative ideas.
Seiichiro Yonekura is Professor of Graduate School of Innovation Management, HOSEI University (2017~) and Professor Emeritus of Institute of Innovation Research, Hitotsubashi University (1982~), and Academic Advisor of Centre for Japanese Studies, University of Pretoria in Republic of South Africa (2012~). He received his B.A.s (in both Social Studies and Economics) and M.A. (Social Studies) from Hitotsubashi University in Tokyo and Ph.D from Harvard University in the United States. He is also Dean of Nippon Genki Juku, a lifetime education program at Academyhills in Roppongi and Chief Editor of Hitotsubashi Business Review, one of the most prestigious business magazines in Japan.
His current research interests are on a historical development of innovation and entrepreneurship in a global business context and a social business and social entrepreneurship in the BOP (base of pyramid) market. He is a prolific author of numerous titles on a wide range of subjects such as The Japanese Iron and Steel Industry 1880-1990: Continuity and Discontinuity (Macmillan, 1994), Structure of Business Revolution (Iwanami, 1999), Emergent Destruction : Innovation for Good Future (Mishima-sha, 2011), Management of Open Innovation (Yuhikaku, 2015), The Power of Parallel Career: A Future Work Style (Kodansha, 2015), The Creative Response: the Entrepreneurial History of Modern Japan (Toyo Keizai, 2017). He loves golf and rock’n roll.